A unique grape variety, unique as the territory where it grows: Ribolla Gialla and Friuli Venezia Giulia. 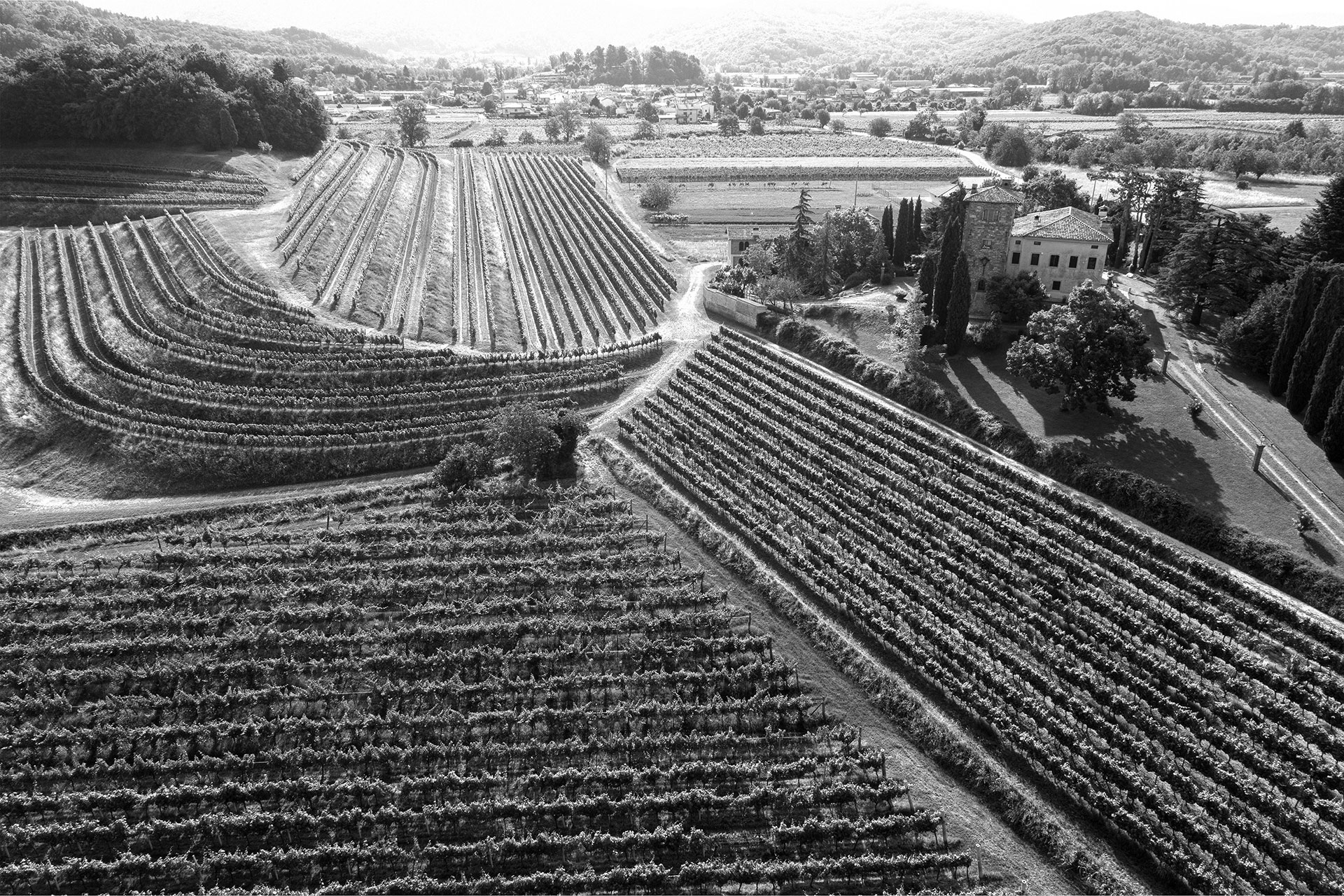 A region in the far north-east of Italy, Friuli Venezia Giulia has a territory that is both fascinating and complex in equal measure. A “small compendium of the universe” as poet Ippolito Nievo defined it, because it stretches from the high mountain tops of the Alps to the sea.

Indeed, Friuli Venezia Giulia lies between the Julian Alps and the Adriatic Sea. Although mostly mountainous the region features very diverse landscapes: mountains that are modest in height but have harsh peaks, and hills that roll gently down towards the vast plains and beyond into the Adriatic coast. The climate, too, is varied depending on the altitude, and the type of soil changes according to the zones: the mountains are dolomite and limestone, the hills are largely of morainic origin, while the Friulian plains have both very dry, lean soils – in the area known as Magredi – and water-rich soils in the areas where there is an abundance of water bodies.

This collection of physical and climate features has made the region the ideal land where grow grapevines and make wine. Indeed, since ancient times, during the Roman period, when the area was known as Forum Julii and Aquileia was one of the most important cities of the Empire, the local wines were mentioned and praised by Pliny the Elder. Cultivation of grapes and wine trade have both developed in the course of the centuries, making this territory one of the most interesting in the realm of oenology and winemaking.

Friuli Venezia Giulia is a wine region that is distinctive for its great white wines. Indeed, among the many white wine grapes, Friuli’s native varieties definitely stand out, and one of these is Ribolla Gialla.

It is a question of Soil

The combination of soil and microclimate give life to wines that are different according to the specific areas.
Friuli Venezia Giulia is divided into several winegrowing areas, the most important of which are the Collio, the Collio Orientali, and the Friuli Grave. The Collio is situated in the far eastern part of the region, while the Colli Orientali area is farther north west: both areas are well recognized for the the high quality of their wines.
The Grave area is the largest of the region, extending from the Province of Udine to that of Pordenone.

the soil is ideal for grapevine growing

the microclimate affects the quality of the grapes